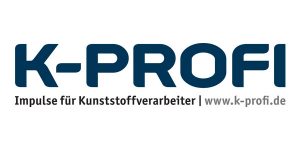 Instead of strengthening strengths and thus bringing out the best possible in personalities and also systems, we tend to keep on equalising. This is reflected in schools, in teaching and research politics, but ultimately also in industry.

If a child is very good at maths and physics, but mediocre in other subjects, people regularly try to bring the child up to a higher level “overall” by promoting precisely these subjects. The result is often that the child becomes minimally better in the weaker subjects but drops to an average level in the supposedly strong subjects, because no more attention is paid to these “already” strong subjects. This creates mediocrity, although top performance would be expected in certain areas.

Something similar is currently happening in research politics. On the one hand, in order not to lose important votes, attempts are being made to distribute research funds equally to all universities. Unfortunately, for years now, the money for research and teaching has not grown proportionally with the needs of the (newly) emerging universities of applied sciences, polytechnics, but also university institutes. As a result, all are being funded, but the top ones less and less. And especially in the engineering sciences, it would be important for sustainable application-oriented top-level research to provide proper funding for a few.

In the search for money, we have once again seen stylistic blunders from our administration in recent months. The meticulously pursued so-called “prohibition of betterment” and “freedom of science law” should lead to all scientists being paid equally well (or poorly). However, if one wants to attract top researchers or managers from industry to research and teaching, the pay they receive looks absolutely unattractive. If the regulations are consistently enforced, skilled researchers will leave the universities or will not be recruited in the first place. Especially in this day and age, it should be clear to everyone that we need this research and networks in order to restore Germany’s future and innovative capacity as a business location.

Interestingly, the Fraunhofer Institutes, which are heavily funded by the state, and also the Max Planck Society, for example, are not affected by this egalitarianism, but the institutions of the Zuse Association and other rather independent ones are. I am of the opinion that this counterproductive trend should be stopped as soon as possible, so that all those affected are not preoccupied with administrative hurdles and bureaucracy, but with achieving high-quality research results.

More and more new rules and regulations lead to paralysis in the industry as well. When you see how many employees nowadays are only concerned with complying with ever new (partly self-made) rules, preparing themselves and others for ever more elaborate audits and other controls, the question must be allowed as to who benefits from this in the end. Such routines also lead to top managers no longer having the desire to propose and implement new things if innovation is regulated away. The result is interchangeable, unmotivated mediocrity. 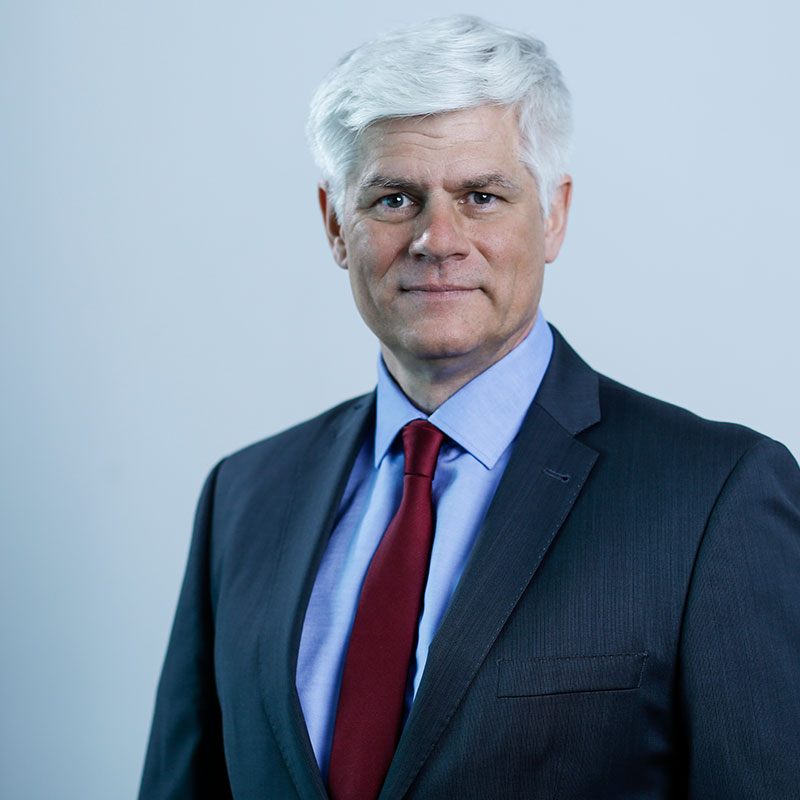 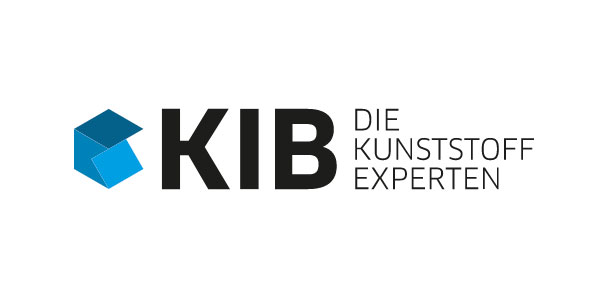 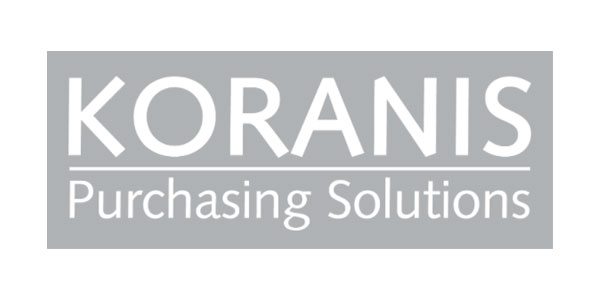 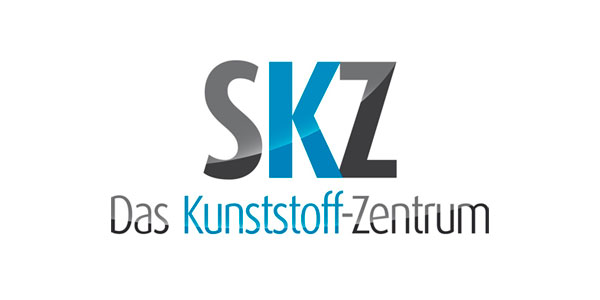 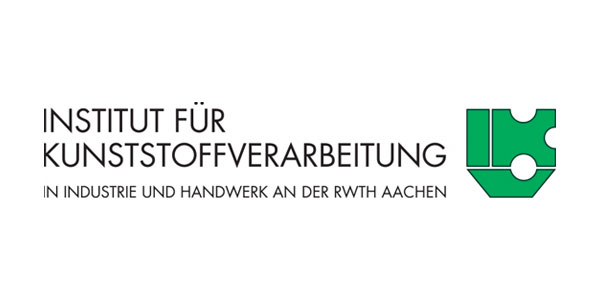 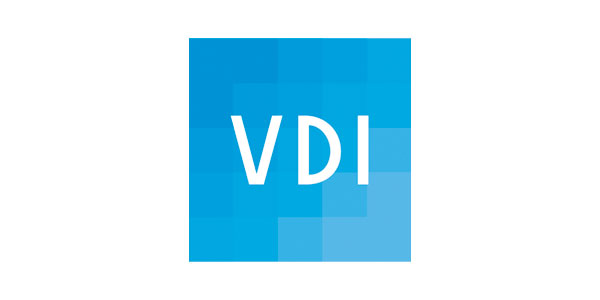 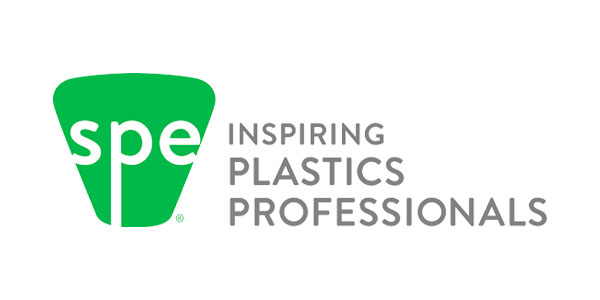 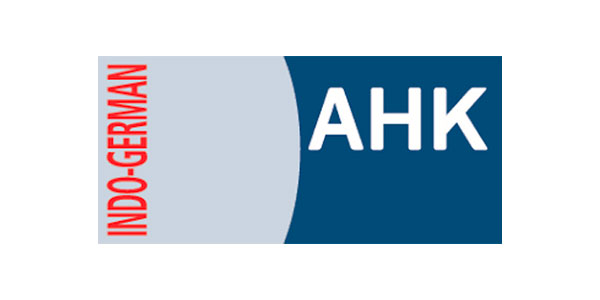 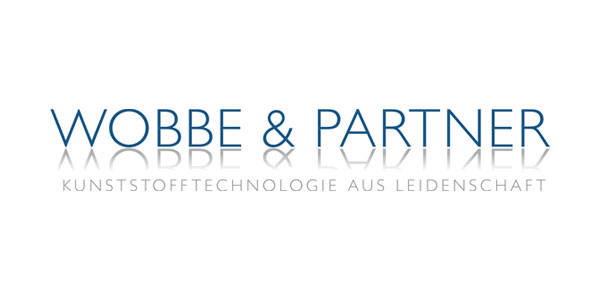 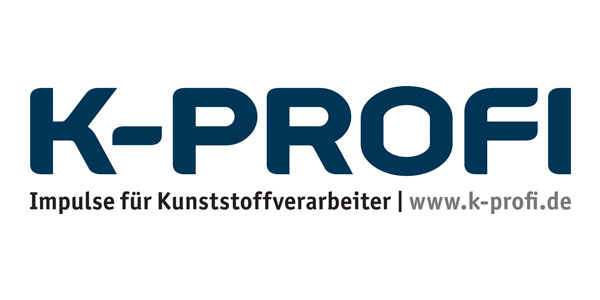